In Defense of The Last Jedi

I've  been kicking around the idea of re-launching this blog for a bit.  While I was getting a surprising
amount of traffic, it wasn't enough to really justify paying for hosting to have a nice Wordpress site when what really matters are the words.  So I'm blowing the dust off the original incarnation of this site for 2018.  If you are here reading this... then I most humbly thank you.

I spent a lot of time blogging about film, so why not kick off with a discussion of the biggest film of 2017, Rian Johnson's epic Star Wars: The Last Jedi?

Let me also start by saying... I thought this film was great.   Perfect.... no.   The best Star Wars film?   No.   But a great, thrilling, beautiful, emotionally satisfying film.  Let me also say I am deeply invested in the "new" canon Star Wars universe.  Read all the books.  Some of the comics.  I watch Rebels.  So…
2 comments
Read more

Ten Cool Things to Do With Your Android Tab 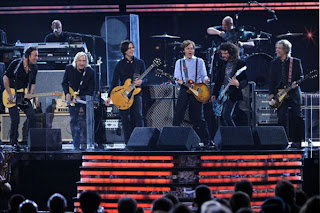 2012 Grammy Recap - There is Still an Appreciation for Music! 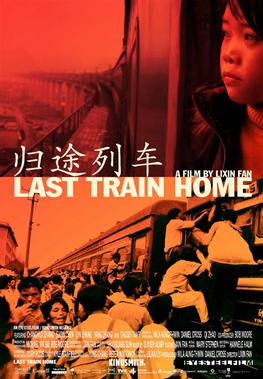 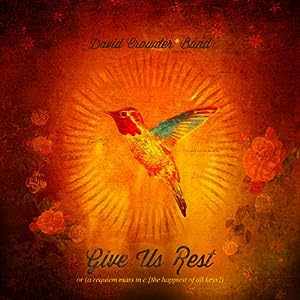 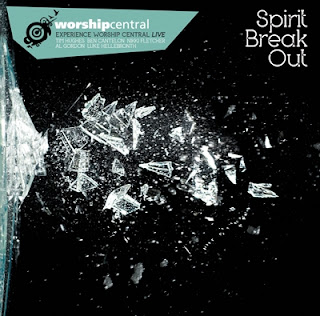 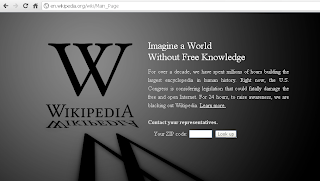 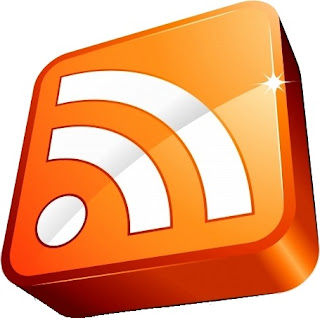